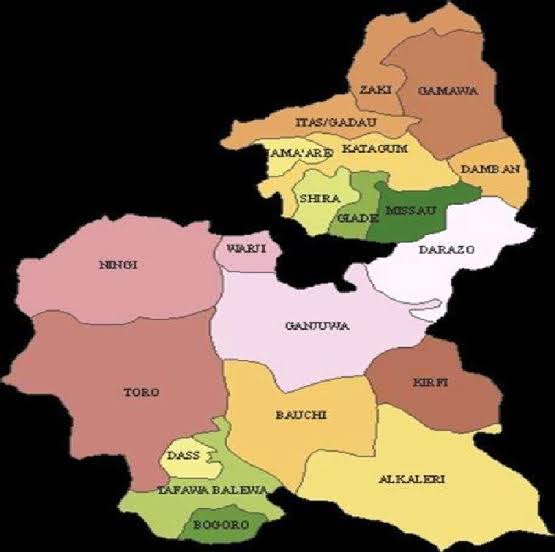 An attempted jailbreak at the Correctional Centre in Bauchi metropolis has led to injuries sustained by five inmates and two correctional officers on Friday, after inmates reportedly instigated a riot as a way of carrying out their plans.

This was confirmed by spokesman person of the Bauchi State Command Nigerian Correctional Service (NCS), Abubakar Adam, adding that the State Police Command however sent reinforcement to prevent a jailbreak.

Adam however debunked rumours that sporadic gunshots were heard, noting that the inmates instigated the violence as a means to escape following Monday’s jailbreak in Imo State.

He said: “There was a riot, not sporadic gunshot traced by inmates. It was the inmates that instigated the riots, maybe wanting to break the prison and get out.

“It was as a result of what happened in Imo State where some gunmen broke the prison and got away with some inmates from there. We have some conspires from the south and they are serving their sentences here.

“Hearing what happened down south, they wanted to experience the same thing here in Bauchi. We thank God the issue has been quenched.”

Don Jazzy’s Ex-Wife, Michelle Thanks Nigerians For Their Show of Love

‘Some Process Are Still Ongoing’, Jonathan Says On Declaration For 2023

Section 84(8) Does Not Exclude Statutory Delegates From Voting At Primaries,...