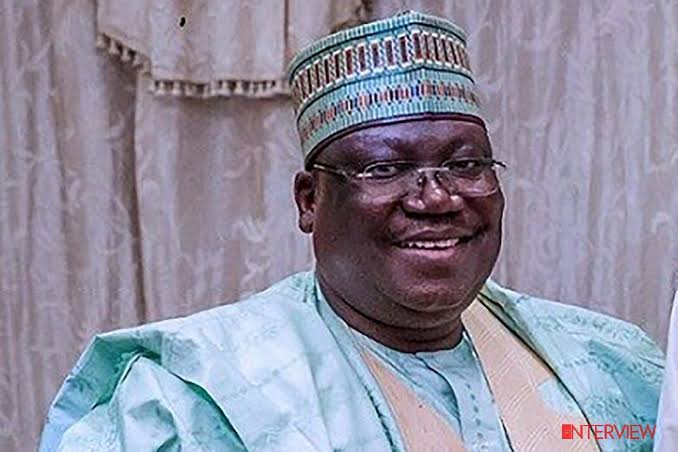 The President of the Nigerian Senate, Ahmad Lawan, has described the death of the late Chief of Army Staff, Lt. Gen. Ibrahim Attahiru, and 10 other military officers in an air crash on Friday as a national disaster of immense proportion.

The Senate President, in a statement by his Special Adviser on Media and Publicity, Ola Awoniyi, late Friday night, also said that the unfortunate development has thrown the entire nation into mourning, while also expressing deep sadness.

“I extend my heartfelt condolences to the Chief of Defence Staff and the entire members of the Armed Forces of Nigeria over this tragedy.

“This incident is saddening, coming at a time there is a fresh momentum in the nation’s war against insurgency, banditry, and other violent crimes.

“The Chief of Army Staff and the other officers gave their lives for the security and unity of Nigeria and will be remembered as heroes in the history of the country.

“I commiserate with the President and Commander-in-Chief of the Armed Forces, Muhammadu Buhari, and the families of the deceased over the tragic incident and wish the departed souls eternal peace,” Lawan said.

Male Adult Escapes Death As Another Building Collapses In Lagos

Taraba APC Leaders Are Out Of Touch With Developments At Home, Gov’s Aide Says

If You did It, Times Have Changed, DSS Comes Hard On Ayu For Saying...