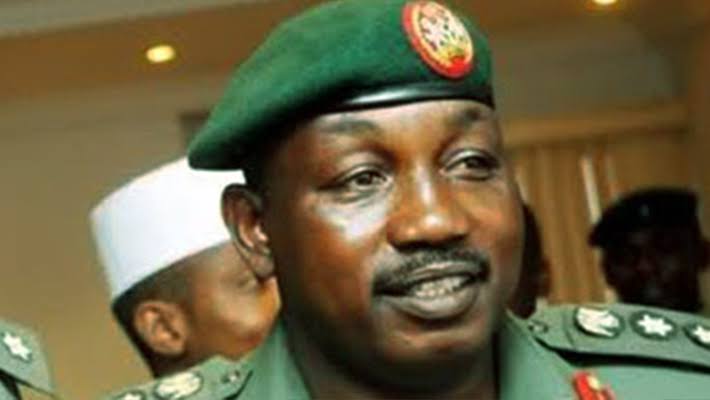 The Nigerian Army on Friday threatened to deal decisively with personnel who resort to the use of social media to engage the authorities.

The Army, in a statement by its spokesman, Brigadier General Mohammed Yerima, was reacting to the rejection of the Nigerian Army Welfare Housing Scheme (NAWHS) by Non Commissioned Officers (NCO) and Senior Non Commissioned Officers (SNCO), said members of the Nigerian Army have established mechanisms of responding to administrative issues and not through social media.

Yerima, however in the statement, said: “The attention of the Nigerian Army has been drawn to the referenced story being circulated in the social media and the following is our response which is simply to disabuse the minds of members of the general public.

“That the signatories who claimed to be writing on behalf of NA soldiers are fictitious names and numbers which are non-existent in the Nigerian Army records.

“That the current Chief of Army Staff met an Army Housing Scheme in the pipeline and constituted a Committee to understudy its feasibility and desireability. Questionnaire was subsequently designed by the Committee for soldiers to bare their minds on the scheme and to ascertain those who are interested in it. It was still at this stage of administering the questionnaire to soldiers that agent provocateurs seized the moment to demonize the scheme with toxic narratives.

“That members of the Nigerian Army have established mechanisms of responding to administrative issues and resort to social media is not one of them. Any personnel caught using social media to engage the authorities will be severely dealt with. It is however curious that a scheme meant to benefit soldiers and families could be so fragantly twisted in the social media using names and numbers that are alien to the Nigerian Army. The motive for this kind of strange act will ultimately be uncovered.”

I have Great Respect For Tinubu, But Nigerians Want A Young...