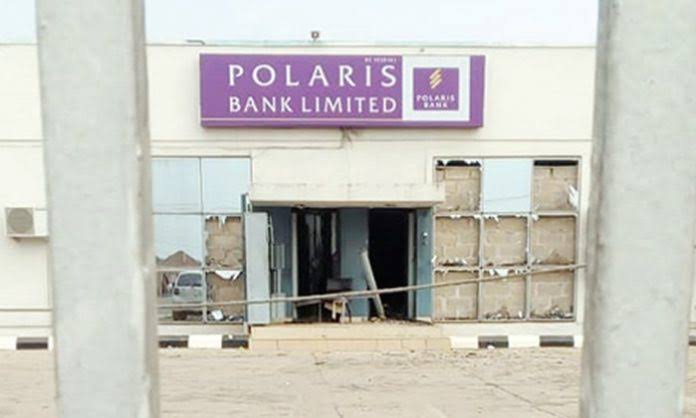 Okuku town in Odo-Otin Local Government Area of Osun State was thrown into pandemonium on Thursday, as daredevil armed robbers invaded a new generation bank in the town.

According to reports, the robbers, whose number cannot be ascertained at the moment, invaded the town at about 12noon, shooting sporadically to scare way residents.

The Osun State Police Command spokesperson, Mrs Yemisi Opalola, who confirmed the incident, said: “The Commissioner of Police, Mr Olawale Olokode, has led a team of police to the scene of the crime to dislodge the armed robbers and for possible arrest.”

Obaseki Promises Not To Negotiate 2023 Elections Behind PDP Leaders