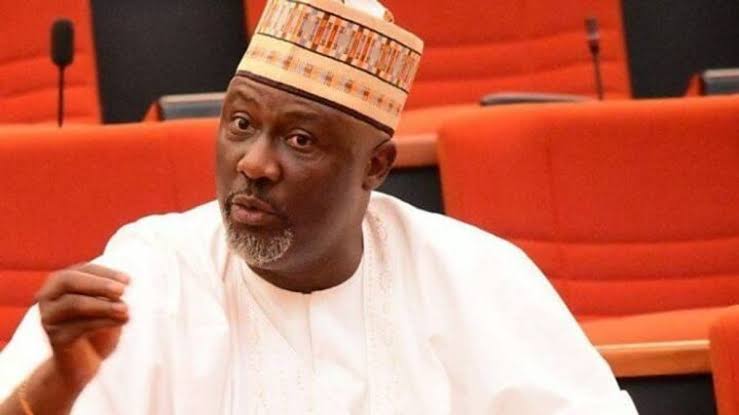 Former lawmaker representing Kogi West Senatorial District at the National Assembly, Dino Melaye, has questioned the decision of the Federal Government to spend $1.5 billion for the rehabilitation of the Port Harcourt Refinery.

Referring to the refinery as not just moribund but dead, Melaye, in a video he posted on his official Twitter page on Thursday evening, called for a reversal of the funds, alleging that the money was approved to be squandered by the lawmakers.

He said: “It is sad to note that the Federal the Government wants to spend 1.5 billion dollars to renovate Port Harcourt Refinery, We are talking about over N700 billion.

“You want to use over N700 billion to renovate a dead refinery, because Port Harcourt Refinery is dead. Not only moribund but dead. Are you using $1.5 billion for the embalmment of the dead refinery? Because this money is going to be spent on a embalment of a dead refinery.

Those Who Want To Destroy My Administration Will Be Shocked, Buhari...