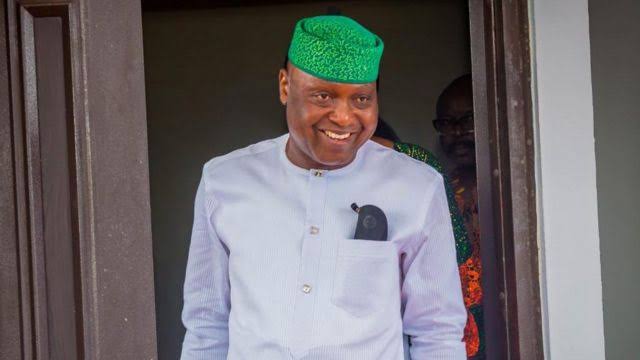 Oyebanji won in 15 of the 16 Local government areas of the state, polling 187,057 votes to defeat 15 other candidates that participated in the election.

The winner, Biodun Oyebanji is the immediate past Secretary to the Statw Government.

Reports from Ekiti have it that there has been jubilation across the state, as residents trooped to the streets to celebrate the victory in the dead of the night.