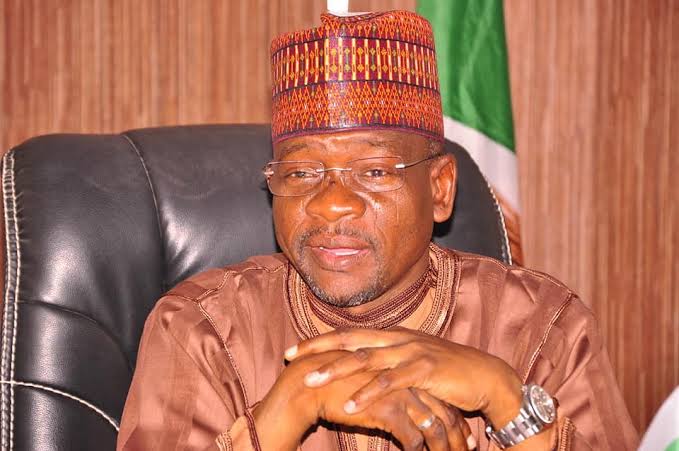 The Forum of State Chairmen of the ruling All Progressives Congress (APC) has called for the convocation of congresses and the nation convention of the party within the timeframe given the caretaker committee last December.

The forum also appealed to the Caretaker/Extra-Ordinary Convention Planning Committee (CECPC) or the party to extend the just just concluded membership revalidation and registration. The exercise ended on Wednesday, March 31.

Addressing newsmen after the forum’s meeting which lasted on Wednesday night, the Forum Chairman and Bornu State Caretaker Committee Chairman, Hon. Ali Buka Dalori said the mass turnout of old and new members for the membership registration and revalidation exercise called for an extension of the exercise.

“We have seen tremendous turnout if Nigerians and the mass increase in the party strength in the last few months, and it is only proper that we allow the exercise to progress to the best of conclusion.

“Immediately after the commencement of the exercise, we all saw the need for an extension to accommodate the second stage of the exercise in view of the mass turnout of Nigerians to associate with the party that was not fully prepared for. Having reviewed the development and making arrangement for requisite materials to accommodate all into the fold of the party, hence the need for further extension has logically arise.

“Thus, after the conduct and conclusion of membership registration/revalidation exercise we urgently call for;
(a) the immediate conduct of Congresses and convening of the National Convention; and (b) to allow for completion of all other tasks assigned to CECPC (by NEC) within the time frame”, Dalori said.

Nigerian-born Canadian Minister Asked To ‘Step Back’ Over Traffic Violation

Dangerous Buisness! Over 100 Roasted In Imo As Illegal Refinery Explodes