Home Scoop Any Soul That Dies Is In The Hands Of Striking Doctors –... 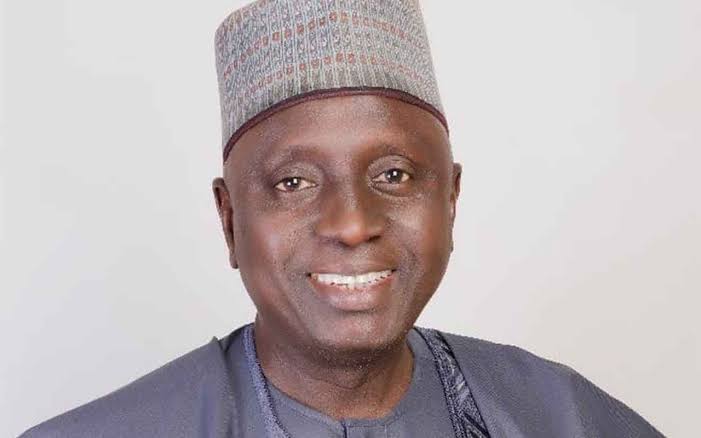 Striking members of the National Association of Resident Doctors (NARD) have been told that any soul that dies of a result of their ongoing strike action will be in their hands.

The Chairman of the Senate Committee on Health, Senator Ibrahim Oloriegbe made the declaration on Thursday, while appealing to them to return to work and continue negotiations with government.

Speaking during a public hearing on ‘Federal Medical Centre, Mubi, Adamawa State (Establishment) Bill, 2021’, Oloriegbe said: “Any single soul that dies as a result of the strike is in the hands of the doctors.”

The Senate Committee Chairman further stated that the National Assembly was surprised that the resident doctors went on strike after meeting with their leadership to shelve the plan.

“I’m a doctor myself. We took oath to serve and save life. On no circumstance should we through our action endanger any life to be lost due to our personal interests.

“We know as doctors, we’ve to take care of our welfare, but we’ve taken an oath to serve.

“I’m appealing to them that we should go back to work while negotiations and discussions on outstanding issues will go on,” he said.

Police Confirms Arrest Of 21 Suspects Over Alleged Ritual Killings In...