Home Scoop Another Road To Golgotha! Ndume Warns Against Amnesty For Bandits 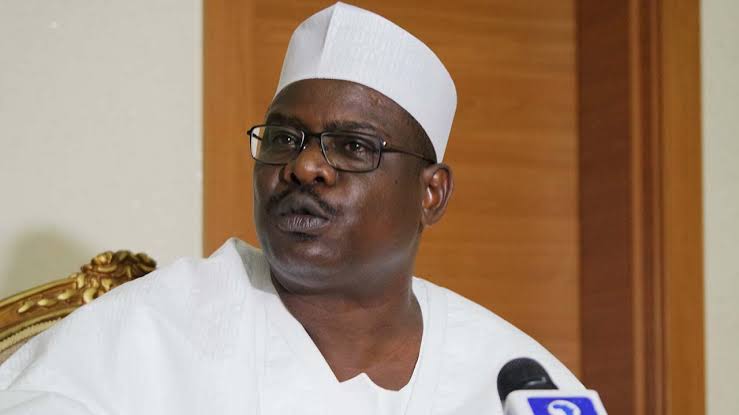 According to Ndume, who is also the Chairman, Senate Committee on Army, granting amnesty to the bandits, who have been terrorising the North-West and parts of North-Central, would only breed another form of criminality.

Ndume said: “I don’t think blanket amnesty is the solution because if you do that another form of criminality may emerge hoping that the government will bring them to the negotiating table.

“I think the carrot-and-stick approach should be used in dealing with this kind of situation. We have to find out the root of the causes of this banditry we are witnessing in the north-west particularly — the army of herders and people that are involved in this.”

Daddy Freeze At It Again, States Why Today’s Man May Find Marriage Difficult