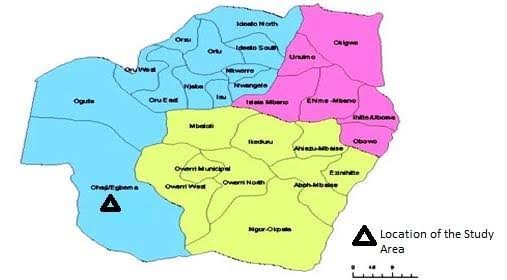 The Divisional Police Headquarters in Mbieri in Mbaitoli Local Government Area of Imo State was on Thursday morning attacked by gunmen, who freed suspects in custody and abducted one of the officers on duty.

According to reports, the gunmen struck around 1 am, released the suspects in custody at the police facility, took away phones belonging to the suspects and the police operatives on duty.

The latest attack is coming about 72 hours after gunmen attacked the state Police Command headquarters and the Owerri Correctional Center, where 1,884 inmates released.

The Police spokesman in the state, Orlando Ikeokwu, who confirmed the attack, noted that some suspects detained in the police facility were freed by the attackers, adding that the command has commenced investigation into the attack.

Just In: Abuja Court Strikes Out Eight Charges From 15 Filed Against Nnamdi Kanu