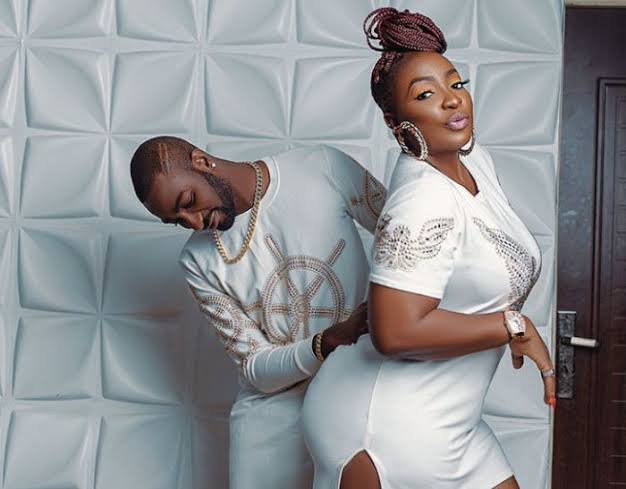 Endowed Nollywood actress, Anita Joseph has revealed why many women have remained single. According to her, the penchant for looking for ready made men and expecting expensive gifts are some of the factors responsible for their single status.

Anita, who got married to a comedian, MC Fish in February, 2020, made the revelation on her Instagram page on Monday.

According to the actress, some women are looking for already made men, instead of building a profound relationship with the average young man who is interested in her.

She also decried the habit of expecting luxury gifts from men when they cannot afford the gifts themselves, adding that women who end up with rich men are just lucky.

Not Giving Up! Atiku Declares Intention To Run For President for the 6th Time

Kogi Left In The Cold As FG Distributes COVID-19 Vaccine To 35 States, FCT

Just In: Abba Kyari Drags FG To Court, Wants To Be...