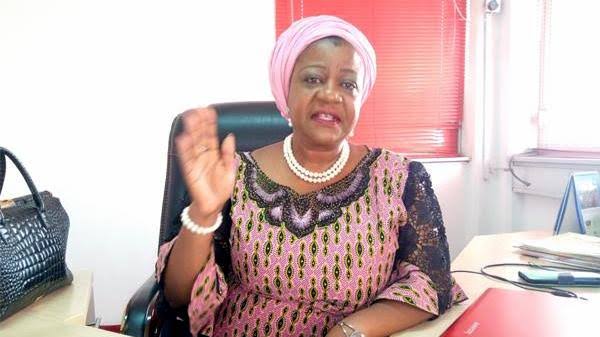 The hope of a controversial media aide to President Muhammadu Buhari to become a national commissioner of the Independent National Electoral Commission (INEC) has crashed.

This is as Onochie’s nomination by President Muhammadu Buhari was overwhelmingly rejected by the Senate on Tuesday at plenary.

The Chairman of the Committee, Kabiru Gaya, while presenting his report, said Onochie did not satisfy the provisions of the Federal Character Principles.

Her nomination was subsequently rejected by the Committee of the Whole of the Senate.

Onochie’s nomination has been riddled with controversies, as several Nigerians called on the Senate not to confirm her, while also calling on President Buhari to withdraw her nomination.

It is however curious that the Senate hinged her nomination on Federal Character principles and not the contentious issue of being a card carrying member of the ruling All Progressives Congress (APC).

Only Security Agencies Have The Power To Access People’s Phone Data, Pantami Clarifies

Herdsmen Attacks: Its Your Problem, Buhari Passes The Buck To State...

What They Will Not Tell You