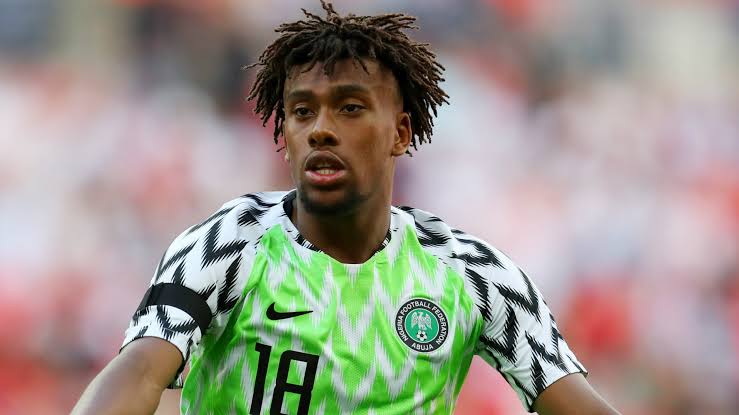 Super Eagles forward, Alex Iwobi has tested positive for COVID-19 and will not be available for Nigeria’s last game in the 2021 Africa Cup of Nations against Lesotho.

Spokesman for the Eagles, Babafemi Raji, while confirming the development on Monday, said Iwobi tested positive before Saturday’s 1-0 away win over Benin, and travelled back to Nigeria with the rest of the squad on Sunday.

“Iwobi has left the camp. Before he left, he did not show any symptoms, he was fine.”

Iwobi has scored twice during the qualifying campaign for the delayed Cup of Nations, which will be hosted by Cameroon in January next year.

el-Rufai Downplays Defeat At Own Polling Unit, Says It’s Not A Referendum On Him

FG Vows Major Probe Into Importation Of Adulterated Fuel Into The...

Male Adult Escapes Death As Another Building Collapses In Lagos