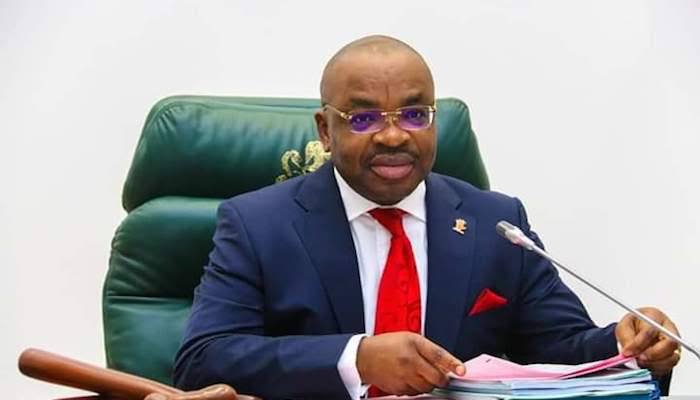 The Akwa Ibom State Government on Monday donated N60 million to the families of policemen who were killed in attacks against police personnel and their facilities in the state.

The state Governor, Udom Emmanuel announced the donation on Monday during a visit to the state police command headquarters on a condolence visit.

The Governor, who condemned in strong terms the recent killings in the state, urged the command to rise to the occasion by containing the challenge.

He said: “As a government, we condemn these senseless attacks and killing of security operatives in our state. I urge the command to rise to the occasion of containing the challenge.”

Sanusi Expresses Misgivings About Names Being Suggested For Presidency In 2023, Says They Cannot...

Brewing Crisis! Pay Compensation Or My Followers Will Bring Down Your...