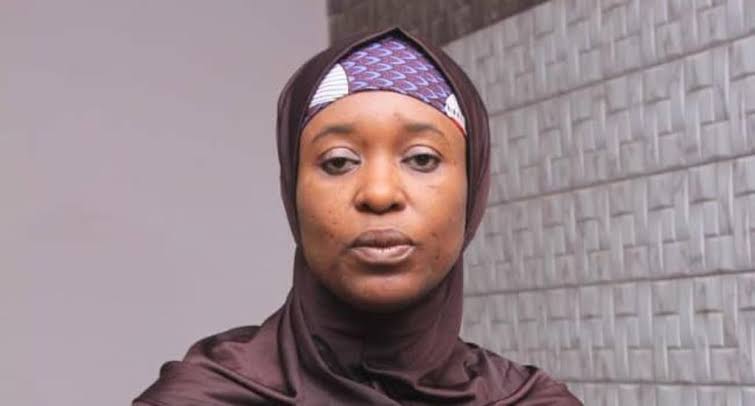 Activist Aisha Yesufu has said that she will prefer not to have a phone line than to have her vital information in the hands of a terrorist sympathiser, in reference to the Minister of Communication and Digital Economy, Isa Pantami.

According to Yesufu, she has made up her mind not link her National Identification Number (NIN) to her phone number as required by the Federal Government, adding that doing so, will only allow a terrorist sympathiser and his cohorts to have control over her information.

The activist stated these in a tweet on Friday, with the hashtag #PantiMustGo.

“Let me repeat categorically what I have said before. I WILL NOT BE LINKING MY NIN to my phone number! I will rather not have a phone line than willingly give my information and have it in the control of a terrorist sympathiser and his cohorts #PantamiMustGo,” Yesufu tweeted.

Back To The Trenches! Appeal Court Sets Aside Abuja Court’s Decision On Kano APC...