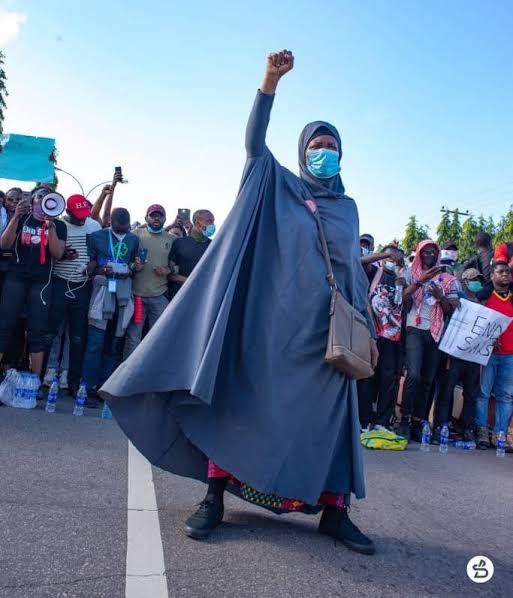 Aisha Yesufu, the fiery activist, has branded President Muhammadu Buhari as clueless, corrupt, inept and a failure over the abduction of students of the Federal College of Forestry Mechanisation in Afaka, Igabi Local Government Area of Kaduna State.

Yesufu was reacting to videos of the students uploaded online, where some of them are being flogged by their abductors.

Reacting to one of the videos on her Twitter handle, Yesufu tweeted: “These are Nigerian citizens under the government of the incompetent, clueless, corrupt, inept and failure Buhari @MBuhari. Why are his sycophants not angry at the terrorists the way they are angry at those that call Buhari’s incompetence out?”

NaijaNewsNow had reported that the students were abducted from their school on Friday. Though about 180 of those originally taken captive had been rescued, 39 students are still being held, with their abductors demanding for N500 million ransom.

However, the Kaduna State Governor, Nasir el-Rufai has ruled out payment of ransom for the release of the students.

Buhari Is Working For Fulanis To Take Over Nigeria, Gov Ortom Alleges