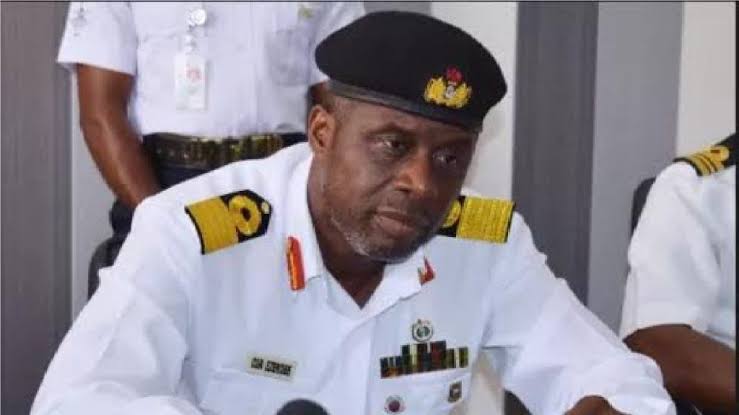 The Chief of Naval Staff, Admiral Awwal Gambo, has ordered the cancellation of all activities of the 65th anniversary of the Nigerian Navy, over the death of the Chief of the Army Staff, Lieutenant General Ibrahim Attahiru and some other military personnel in a plane crash on Friday.

The news of the cancellation was contained in a statement by Commodore Sulaiman Dahun on behalf of the Chief of Naval Staff.

Naijanewsnow reports that the Army chief and 11 others died when a Beachcraft 350 aircraft belonging to the Nigerian Air Force crashed at the Kaduna International Airport on Friday.

The statement reads: “The Chief of the Naval Staff, Vice Admiral Awwal Gambo has directed the cancellation of the events marking the 65th Anniversary of the Nigerian Navy.

“This decision followed the sad demise of the Chief of the Army Staff, Lieutenant General Ibrahim Attahiru, some senior officers, other officers and personnel in the air crash of yesterday 21 May 2021 in Kaduna.

“The CNS commiserates with the nation and offers the condolences of officers and ratings of the Nigerian Navy to Mr President, the Nigerian Army and Nigerian Air Force as well as families of the departed. May their souls rest in peace.”

Wanted By Washington, Julian Asange Gets Permission To Marry In British Prison

Buhari’s Extended Stay In London: When Silence Is Not Golden

We Are Not Planning To Embark On Tourism To Russia, US...