Home Scoop Again, ISWAP Attacks Damboa For The Third Time Within A Month 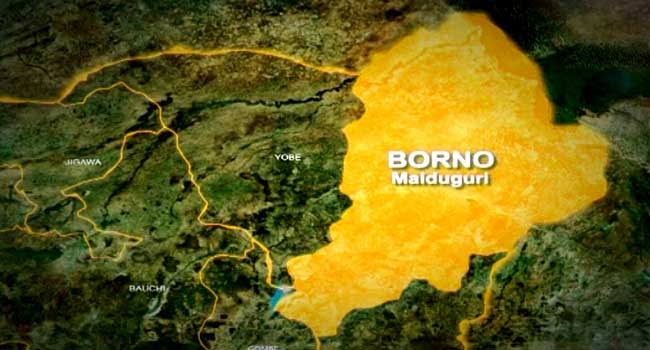 Reports from Borno State indicate that terrorists of the Islamic State West Africa Province (ISWAP) have attacked Damboa, a neighbouring Local Government Area to Askira-Uba, which attacked about six days ago.

The latest attack on Damboa is the third within a month.

According to reports, which are still sketchy, the insurgents came to the town early around 5:30 am Friday morning and are currently setting houses and public properties ablaze.

Human casualty is yet to be reported in the town that has remained resilient in the face of constant attacks by insurgents and its proximity to Sambisa forest.