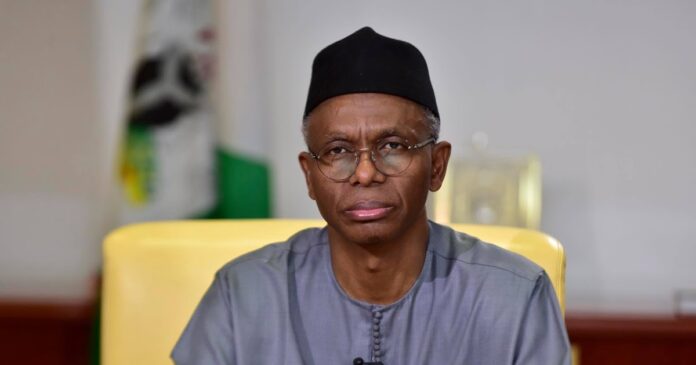 About 48 hours after an attack on Bamalli Polytechnic, Zaria, Kaduna State, gunmen have again attacked the Kofar Gayan and Kofar Kona areas of Zaria and abducted unspecified number of residents.

Also, an official of Kaduna State Vigilance Service (KadVS), who spoke on condition of anonymity on Sunday in Zaria, said the incident occurred between 12.01 and 1.00am on Saturday night.

According to the official, who did not give details on the exact number of people abducted by the kidnappers, said the incident occurred around Government Girls Secondary School, Kofar Gayan.

Brazil Based Drug Dealer Arrested In Connection With Cocaine Abandoned In...