Home Scoop Again, Garba Shehu Says Nigeria Safer Now Than It Was In 2015 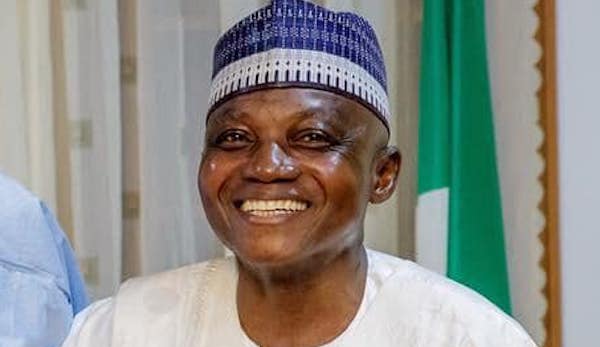 A media aide to President Muhammadu Buhari, Garba Shehu, has again insisted that Nigeria is a much safer place than it used to be before President Buhari came into office in 2015.

According to Shehu, who spoke on a Channels Television programme on Monday, his assessment is based on the “waning activities of Boko Haram ” insurgents, adding that what Nigeria is currently experiencing are “new challenges that have been mostly subdued.”

He said: “As far as Boko Haram terrorism is concerned, Nigeria is a safer place today than it was in 2015 when he took power.

“New challenges have come up, farmers-herders clashes, and killings in certain sections of the country, much of those have been subdued.

“We have been confronted with the sabotage of oil installations in the south-south that have been managed effectively up to this point.

Speaking further, Shehu said the Boko Haram terrorists have disappeared and merged into a bigger threat, pledging allegiance to the Islamic State of West African Province (ISWAP) and has targeted military formations, civilians, religious centers among others.

“What we are seeing today is that the Boko Haram that we knew has virtually disappeared and has merged to a bigger threat, ISWAP that is funded and financed by the Libyan Army and alliances that have been formed including Iraq.

“This is a challenge not only to Nigeria, Lake Chad Basin but to the Sub-Saharan region, and the whole of West Africa is tackling this together”, Shehu said.

The Messiah! Support Group Says Atiku Is The President Nigeria Needs To Right The...

Is There A Brutus In Russia? US Senator Calls For Putin’s Assassination