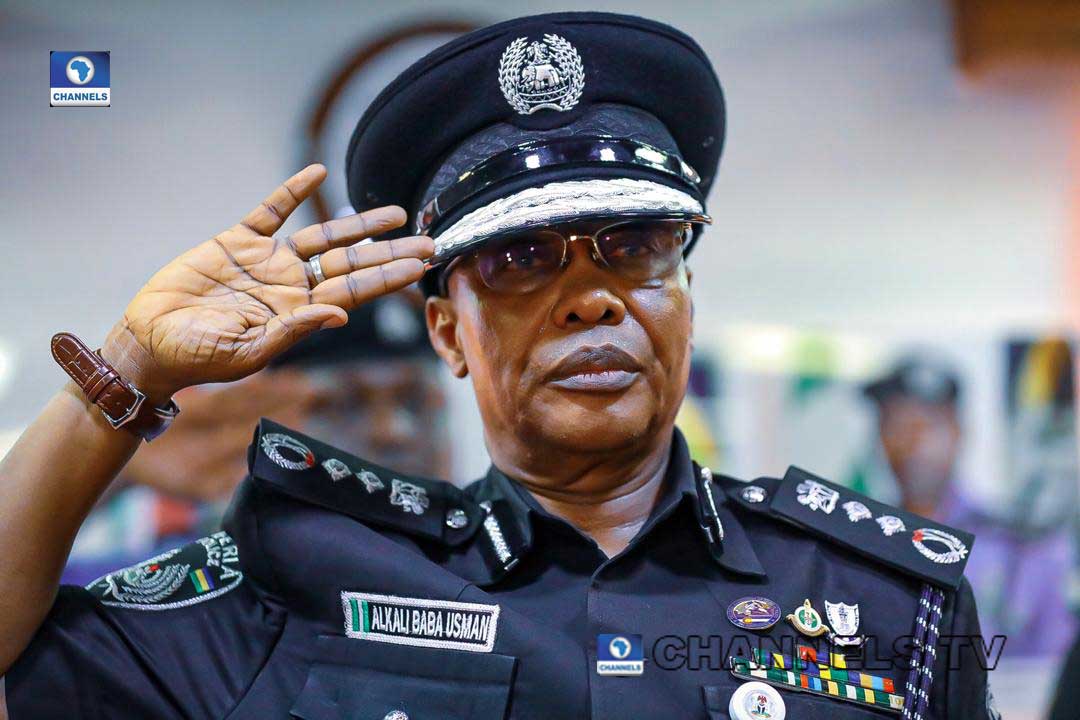 The acting Inspector-General of Police, Usman Alkali Baba, has ordered that senior police officers attached to the Economic and Financial Crimes Commission {EFCC} be withdrawn.

Those affected by the withdrawal order are officers from the rank of Chief Superintendent of Police and above.

According to a letter addressed to the EFCC Chairman, Abdulrasheed Bawa, dated April 15, 2021, the decision is hinged on the operational requirements of the force.

The letter signed by the Principal Staff Officer to the IGP, Idowu Omohunwa, the police boss directed that the affected officers should report not later than Wednesday (today).

“The decision is informed by the current operational requirements of the force. You are accordingly requested to kindly direct the immediate release of the concerned officers who are to collectively report to the undersigned on Wednesday, April 21, 2021, at 10 am for further instructions.

“I am to also request that you avail this office the comprehensive nominal roll of all police personnel attached to the EFCC to include their date of transfer and designations in the agency for the purpose of updating our records.”

Buhari Not Referring To Tinubu With Lagos Comment In Interview –...