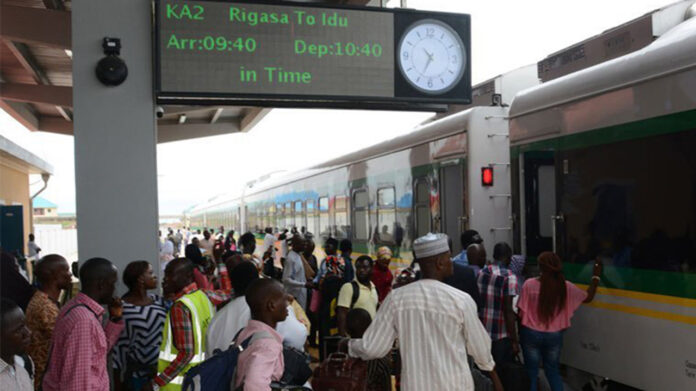 The suspended train services between Abuja and Kaduna is billed to resume in the month of November, the Federal Government has said.

The Minister Of Transportation, Mu’azu Sambo, disclosed this on Monday while giving the score card of his ministry in Abuja.

The minister, who said adequate security had been put in place to ensure the safety of passengers, however failed to specify the date of the rail’s commencement of service.

It will be recalled that the Nigerian Railway Corporation had suspended train service along the route after terrorists attacked a moving passenger train in Kaduna on March 28, 2022, killing several and abducting scores of passengers. The abducted passengers were later released batch by batch till they were all freed.

The FG had said that the Abuja-Kaduna rail lines would remain shut until those held captives by bandits were released.

I’ve Waited So Long To Be 50′ – Actor Chidi Mokeme Celebrates Self On...

APC’s Rank In The Senate Depleted As Three Senators Decamp To PDP, NNPP