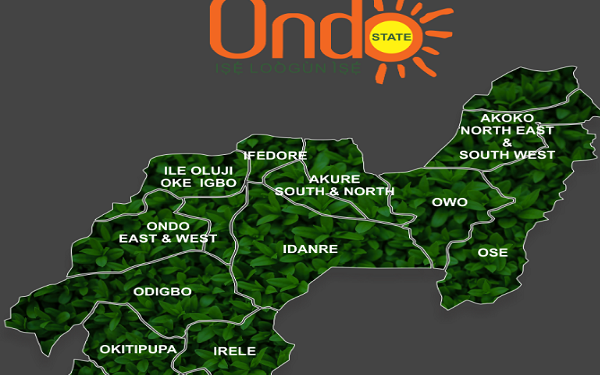 Abductors of a family of five have reportedly released them after collecting money, Cooked food, suya, drinks and other edibles as ransom before releasing them.

The family, consisting Mr Olisa Ibrahim, his wife and three children, was kidnapped along Ajowa-Ayere-Kabba road while returning to Abuja after the Easter break.

According to reports, the family have returned to Ajowa Akoko after regaining freedom, while the spokesman of the Ondo State Police Command, Tee-Leo Ikoro declined confirming their release, saying that they were abducted on Edo State territory.

IPOB Alleges Uzodinma Is Sharing Smartphones To Imo Youths To Attack It On Social...

Senate Committee Insists On Zero Allocation For COREN In 2023 Budget

Buying Of Transformers, Poles, Cables Not The Responsibility Of Electricity Consumers,...