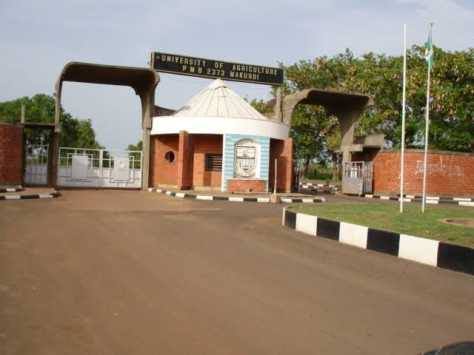 The abducted students of the Federal University of Agriculture, Makurdi, Benue State have been released by their captors.

The release of the Agric varsity students was announced in a terse statement by the Director, Information, Protocol and Public Relations of the University, Mrs. Rosemary Waku, adding that the students were returned to campus on Tuesday.

Mrs. Waku also identified the released students as Israel Farren Kwaghgee and Solomon Salihu, failing to disclose if any ransom was paid.

Obi, At NBA Conference, Insists 2023 Elections Will Be About Competence

Obaseki Promises Not To Negotiate 2023 Elections Behind PDP Leaders