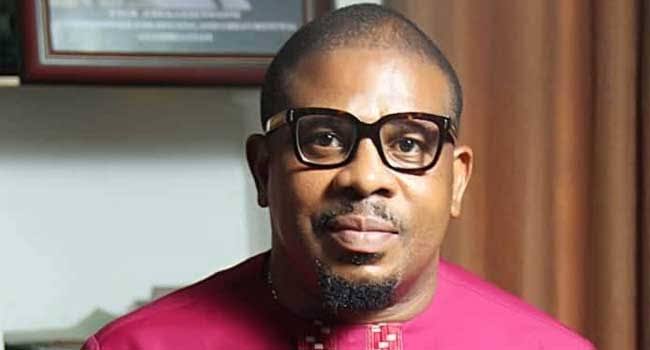 Engr. Emeka Ezenwanne, the Anambra State Commissioner for Public Utilities, who was abducted when gunmen attacked a meeting hosted by a former Governor of the Central Bank of Nigeria (CBN), Professor Charles Soludo with youths of his town has been arrested.

The commissioner, who was abducted after he scaled the fence to escape but landed in the hands of some of the gunmen stationed outside, was released on Sunday morning by his abductors.

NaijaNewsNow reports that three policemen attached to the former CBN governor, were killed during the attack.

A security source, who confirmed the release on Sunday, said no ransom was paid.

“I just spoke to the Commissioner now. He has been freed, and he is in good health too.

“He denied paying any ransom, and also told me that his abductors did not maltreat him in anyway,” the source said.

Stalemate! Atiku Says Nobody Can Force Ayu Out Of Office

Birds Of The Same Feather! Gbajabiamila Says Succession Agitators Are No Different From Boko...

CSOs Raise Alarm Over Internal Wranglings In The Military, Say It Impede War Against...