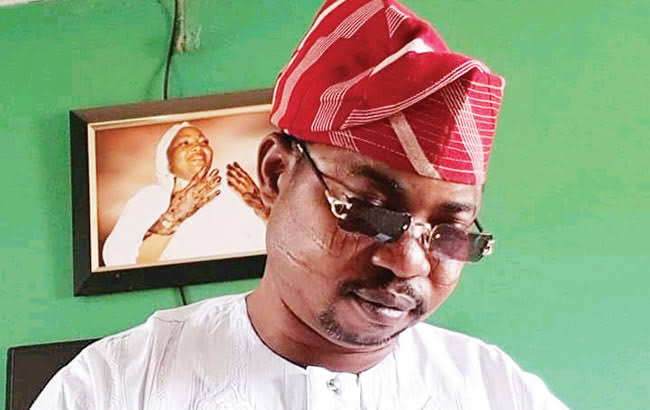 A suspect in the murder of a farmer and politician, Dr. Fatai Aborede, 80-year-old chieftain of the Peoples Democratic Party (PDP) in Igangan, identified as Pa Olawuwo, has been arraigned in court and remanded in police custody.

According to reports, Olawuwo was arrested in Igangan on Thursday and taken to the State Criminal Investigation Department, Iyaganku in Ibadan.

Confirming his arraignment and remand on Friday, the Police Public Relations Officer in Oyo State, Mr. Olugbenga Fadeyi, said: “Yes, he has been charged to court and remanded in Police custody.”

The octogenarian politician and Aborode are said to be from the same constituency where Aborode contested for the House of Representatives on the platform of the Social Democratic Party in the 2019 general elections.

2023: Okowa, Wike obvious options, but should Atiku opt for ‘dark horse’ as running...

Free To Operate! Buhari Says He Has Given Full Freedom To The Military To...

Resign Or Be Shoved Aside, Ayade Reads Riot Act To Commissioners Lacking Capacity

US threatens sanctions Against Instigators Of Violence During 2023 Elections