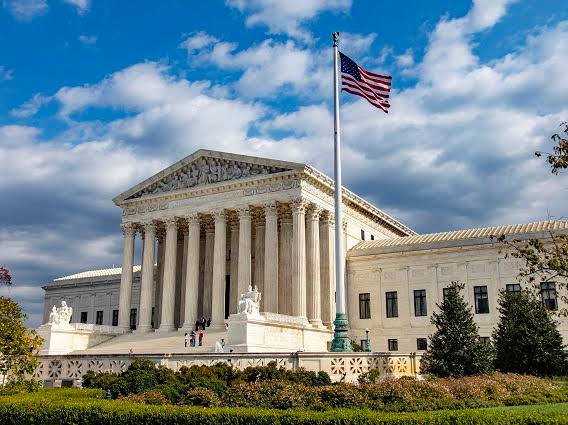 A 29-year-old Nigerian, Akhabue Ehis Onoimoimilin has been sentenced to seven years and three months in prison by a federal judge in Texas, United States of America for participating in a money-laundering conspiracy.

According to court records, Onoimoimilin, in concert with others, swindled victims of over $2.2 million using Business Email Compromise (BEC) and romance scams.

The convict, also known as “David Harrison,” had on February 2, pleaded guilty to a one-count charge of conspiracy to commit money laundering, and also admitted that in June 2015, he used a fraudulent foreign passport in the name of David Harrison to open bank accounts in Austin and Houston.

Onoimoimilin was said to have used the accounts to receive, launder and distribute wire transfers to co-conspirators illegally receiving proceeds of BEC and romance schemes.

The US Department of Justice, in a statement on its website, said: “For his efforts, Onoimoimilin collected between 10% and 15% of more than $420,000 in fraudulently obtained funds.

“In romance scams, conspirators often located outside the U.S. review established online dating sites, targeting victims who appear lonely based upon their profiles.

Aside the prison term, Meanwhile, U.S. District Judge, Robert Pitman, ordered that Onoimoimilin pay $865,210.78 in restitution to his victims and be placed on supervised release for two years after his prison term.

Judge Pitman also ordered a money judgment against the defendant to the tune of $50,605 for the proceeds he received from the scheme.

Commenting on the judgment, U.S. Attorney Ashley C. Hoff, said: “These morally reprehensible schemes deprive people of their hard-earned money and even their entire life savings and retirement funds, leaving humiliation and financial ruin behind.

“Our office will continue to vigorously prosecute those who conspire to prey on vulnerable victims in this manner.”

In his own remarks after the judgment, Acting Special Agent in Charge of the Homeland Security Investigation, San Antonio Division, Tim Tubbs, said: “The types of fraud committed by Mr. Onoimoimilin not only have lasting ramifications for the affected victims but also threaten the integrity of our country’s financial systems.

“While today’s sentence is a decisive victory for the victims, the overall fight against fraud continues. HSI will do everything in its power to bring other cybercriminals to justice and recover ill-gotten gains for those victimized.”

Emirates Makes U-Turn, Says Flight To And From Nigeria Still On Hold

And Onochie Bites The Dust! Senate Rejects Her Nomination As INEC Commissioner

Gani Adams Puts Timeline To Nigeria’s Restructuring, Says It Must Be...