Home Politricks 279 or 317 – What Are We Missing In Jangebe Girls Abduction... 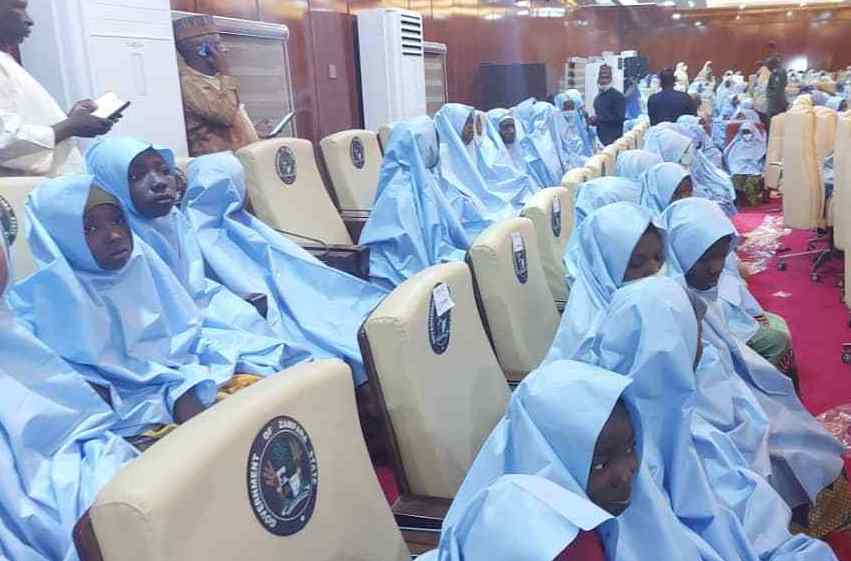 It was cheering news on Tuesday when it was confirmed that the abducted students of Government Girls Secondary School, Jangebe Zamfara State had been released.

For the parents of the students, the people and government of Zamfara State, the release of the students came as a huge relieve, and victory over the forces of darkness.

What however remains unclear is the actual number of students that were abducted from the school. The media had simply reported that over 300 students were abducted on Friday morning when it occurred while a teacher in the school said 550 of their students were missing. However, the state Commisioner of Police, Abutu Yaro finally put the figure at 317.

Bello Matawalle, the state governor, on Tuesday morning however said: “We are happy that all 279 have safely returned, they will undergo medical checks and given balanced diets to recupperate by the state government before they are handed back to their respective families”, putting a note of finality on the number of the girls.

The question however is how many girls were abducted? If the police commissioner was right, is another Leah Sharibu situation loading with the remaining 39 girls? If he was not, why did the state government not say so since the abduction took place? Definitely, several questions requiring urgent answers would be asked in days to come.

Terrorists, Who Operated For Four Hours, Kill Policeman, Three Others In...