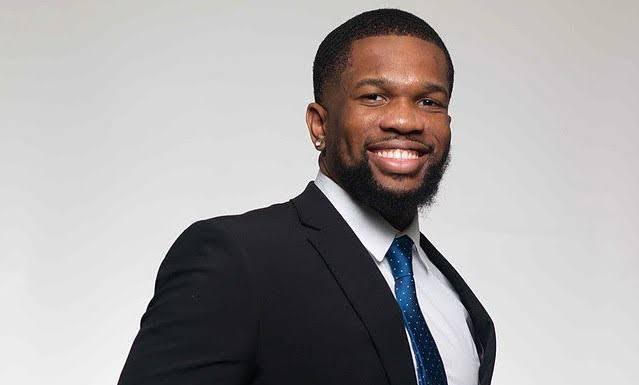 A 22-yr-old Nigerian-American, Steve Ezeonu has won the Grand Prairie City Council election run-off in Texas, U.S, in what turned out to be a tight race.

The young Nigerian-American garnered 3,903 votes to beat his closest rival Greg Giessner, who garnered 3,720 votes in the June 5 run-off.

He has served as a retail store clerk, youth basketball trainer, and currently a substitute teacher and tutor for low-income students throughout the DFW metroplex.

Speaking on the jobs, Ezeonu said though they may not have been generous in pay but they gave him the opportunity to learn and experience the day-to-day trials that many folks face here in Grand Prairie.

He added that from those experiences, a passion for public service developed and motivated him to serve his community.

Buhari Dashes Igbo Leaders’ Hope For Kanu’s Release, Says He Should Defend Himself In...

Gravedigger Who Lured 11-Yr-Old Girl With N100 To Defile Her Remanded...