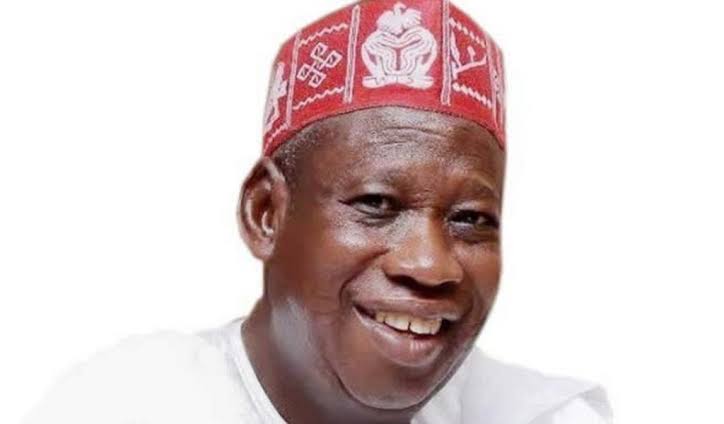 The intrigues that will define the race for 2023 seems to have started playing out in the mind of Kano State Governor, Abdulahi Ganduje, as he disclosed on Monday that 2.5 million members have been so far registered for the ruling All Progressives Congress (APC) in its latest membership drive and revalidation of old ones.

“The registration is heading towards three or four million members in the state. Just look at the trend since we started.

“I want to urge those in charge of the registration that there should be no marginalisation. Register all those who wish to be registered as bonafide members of our great party and that is part of the wisdom why we have been succeeding as a party”, Ganduje said.

NaijaNewsNow reports that Kano, in 2015 and 2019, gave President Muhammadu Buhari and the APC the highest block votes in the country and Ganduje may just be warming up for another mass harvest of votes with his latest information on the number of members that have been registered so far.

It is also instructive to note that he also said the target of the state chapter of the APC is four million members, a huge number no doubt, that will come handy in the 2023 governorship and presidential elections. We may however not readily know if Governor Ganduje and the APC have truly registered 2.5 million members or just flying the kit against the next round of elections in 2023.

You Are Guilty! Kukah Tells Govt It Is Responsible For Escalating Banditry, Insurgency

Half-Salaries: ASUU Says It Will Seek Resolution Without Compromising Welfare Of Its Members