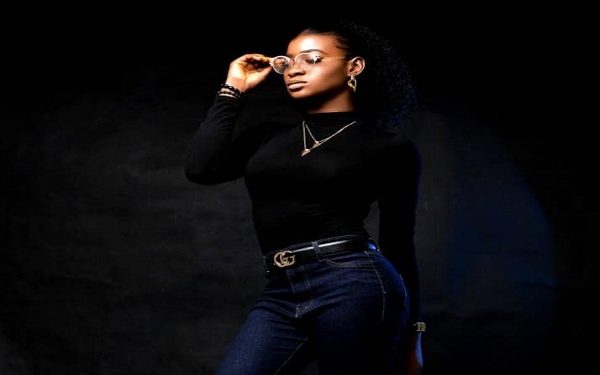 Feranmi Fasunle Omowunmi, a 200-level female student in the Department of Political Science at the Adekunle Ajasin University, Akungba, has committed suicide.

Fasunle, who reportedly drank poisonous substances believed to be sniper and did not leave behind a suicide note, to give reasons for her action, was said to have given up the ghost on Thursday morning after she was taken to several hospitals in the university town.

Some students attributed her actions to heartbreak but a friend who chose not to disclose her name, said the late Fasunle was not into any relationship.

Confirming her death, the spokesman of the institution, Victor Akinpelumi, said the management sympathised with the family.

We Are Aware – Makinde Tells Oyo Residents Govt Knows What...