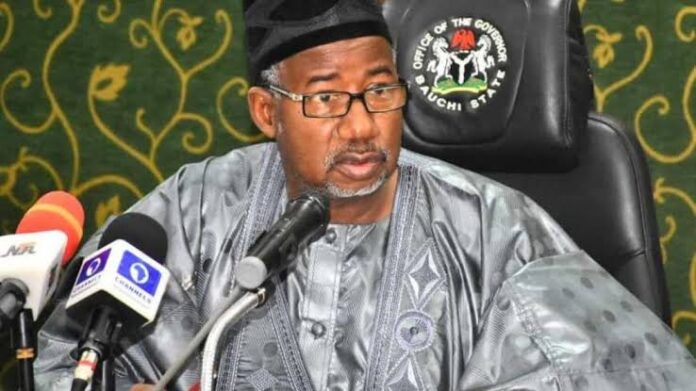 Bauchi State recorded 17 fresh deaths in one day as a cholera outbreak continue to ravage the state, bringing the number of recorded deaths to 37, the state Ministry of Health announced on Sunday.

The former Commissioner of Health in the state, Dr Aliyu Maigoro, had announced the outbreak on May 26, 2021, saying that apart from 20 deaths recorded, about 322 people were being managed.

However, in the latest development, the Executive Chairman, Bauchi State Primary Healthcare Development Agency, Dr Rilwan Mohammed, revealed on Sunday, while briefing newsmen in the state capital, that the disease had spread to 15 local government areas from the initial nine, assuring that the state government is doing everything possible to contain the spread of the disease.

He said: “The agency has begun the chlorination of wells and the decontamination of affected households and referral of detected cases to the Cholera Treatment Centre.”

“Bauchi LGA is the worst hit with 1,334 cases and 18 deaths while Toro has 165 cases, Ningi 91 cases and Dass 60 cases with four, three and two deaths respectively.

Police Confirms Killing Of Two Of Its personnel In Akwa Ibom

Go About Your Business, Yoruba Agitators Say In Viral Video As Idi-Iroko Border Is...

We Are Correct In Our Judgment, Lawan Defends NASS Over Changes Made To 2022...

2023 Presidency: Evasive Emefiele Says His Fate Is In God’s Hand