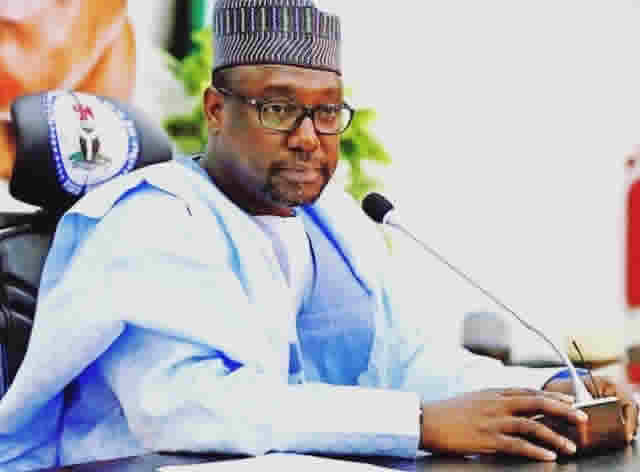 11 underaged pupils of an Islamic school in Tegina, in the Rafi Local Government Area of Niger State, who were abducted amongst others, have been released by their abductors.

The abductors, on Tuesday, reportedly released the children who were between the ages of four and five because they were unable to walk very well over the distance they were taking them.

A resident of the community, who gave his name as Zayyad Mohammed, while confirming the release of the kidssaid said the little children were allowed to return because they were slowing down the movement of the kidnappers.

According to Mohammed, the freed kids were found in a bush by hunters.

The release of the children was also also confirmed by the Chief Press Secretary to the Niger State Governor, Mary Noel Berge.

Berge said: “11 children who were too small and couldn’t walk, among the kidnapped Islamiyya students, were released by the gunmen.

“Governor Abubakar Sani Bello had described the incident as unfortunate and unbecoming of the serial attacks.

“He assured the Joint Military Taskforce has been mobilised to the area and already tracing the gunmen for possible isolation and ambush.

“Bello appealed for calm and restated the strong resolve of his government to protect lives and property.”